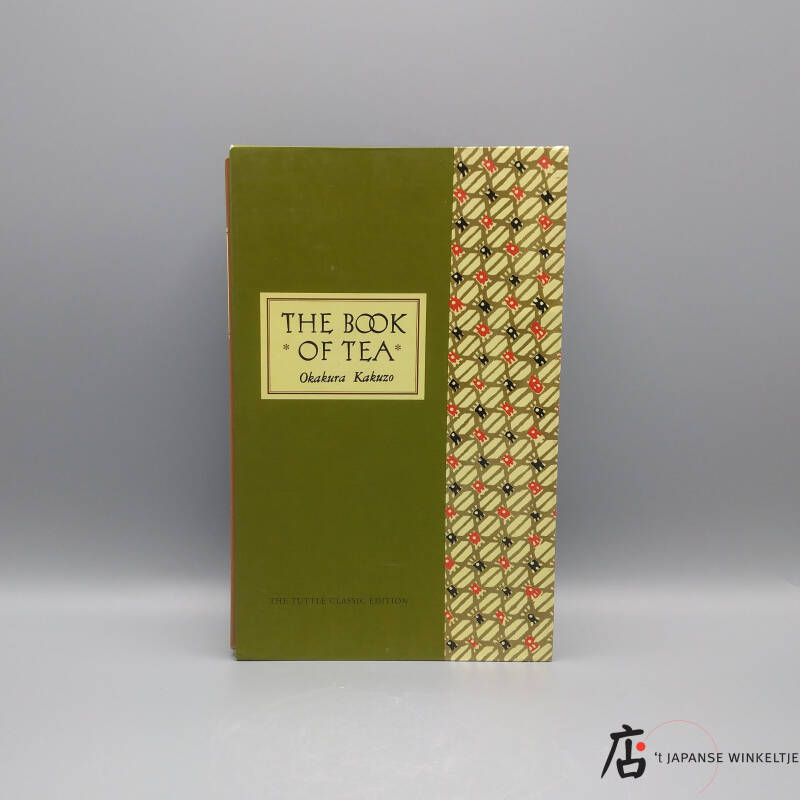 The Book of Tea The Book of Tea by Okakura Kakuzo (1906), is a long essay linking the role of tea (Teaism) to the aesthetic and cultural aspects of Japanese life. Addressed to an western audience, it was originally written in English and is one of the great English Tea classics. Okakura had been taught at a young age to speak English and was proficient at communicating his thoughts to the Western mind. In his book, he discusses such topics as Zen and Taoism, but also the secular aspects of tea and Japanese life. The book emphasizes how Teaism taught the Japanese many things; most importantly, simplicity. Kakuzo argues that this tea-induced simplicity affected art and architecture, and he was a long-time student of the visual arts. He ends the book with a chapter on Tea Masters, and spends some time talking about Sen no Rikyu and his contribution to the Japanese Tea Ceremony.According to Tomonobu Imamichi, Heidegger's concept of Dasein in Sein und Zeit was inspired — although Heidegger remains silent on this — by Okakura Kakuzo's concept of das-in-der-Welt-sein (to be in the being of the world) expressed in The Book of Tea to describe Zhuangzi's philosophy, which Imamichi's teacher had offered to Heidegger in 1919, after having followed lessons with him the year before.When tea is more than a drink and the tea ceremony is understood and practiced to foster harmony in humanity, promote harmony with nature, discipline the mind, quiet the heart, and attain the purity of enlightenment, the art of tea becomes teaism. The term "chadao" has two words, the word is tea and the second is Chinese l the term can be written as teaism. And it can be used to describe tea ceremony as the interests in tea culture and studies and pursued over time with self-cultivation. Teaism is mostly a simplistic mode of aesthetics, but there are subtle insights into ethics, and even metaphysics. Teaism is related to teamind. A sense of focus and concentration while under the influence of great tasting tea. Teaist is a person who performs or enjoys the art of tea and teaism. In Chinese, Japanese, and Korean cultures, they all have well developed teaism.HistoryThe Book of Tea Okakura Kakuzo The term teaism was first written by the teaist Okakura Kakuzo in the early 20th century in The Book of Tea. As the book talks about Japanese tea culture some only signify this with Japanese tea ceremony. It is a synthesis of Taoism, Zennism, and tea. It is likely that it alludes more to the Taoist influences on Zen, and subsequently the Chado, or the Japanese Tea Ceremony, as he makes the statement, 'A subtle philosophy lay behind it all. Teaism was Taoism in disguise.' Teaism is brought out for its Taoist origins; but in the second half, it is shown through its manifestations in the Chado and in Japanese culture in general.