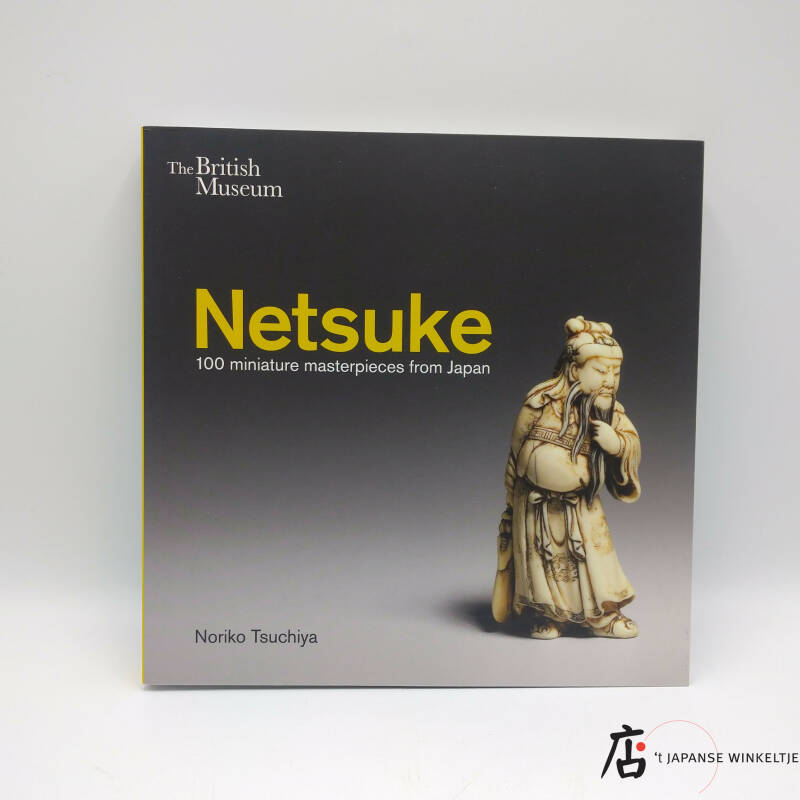 Intricately carved from various materials including ivory, wood, and metal, these tiny sculptures served a practical purpose in Japan: a netsuke was used as a toggle to fasten personal accessories to a man's sash, an intregal part of Japanese costume. Worn from the late sixteenth century to the nineteenth century, netsuke were at first relatively basic objects that were rarely of artistic interest, but as time passed they evolved in terms of both materials and workmanship, and were then used by men to flaunt their wealth or as an expression of status.

Today netsuke are considered an art form in their own right and are prized by collectors around the world. They continue to be carved and are found in a variety of forms that depict a wide range of subjects - including figures of human and legendary form, ghosts, animals, botanical subjects and masks. Skilfully worked, these miniature carvings are of great artistic value, but they also provide a window into Japanese culture and societyof the Edo period (1615-1868).

This book brings together one hundred of the most beautiful and interesting netsuke from the extensive collection of the British Museum, each of which has its own special charm and story to tell. Uncovering the stories behind these netsuke, and coupling them with stunning new photography, the book reveals why these tiny objects have captivated so many, the meaning they have held for those who wore the, and what they can tell us about Japanese everyday life during the Edo period.