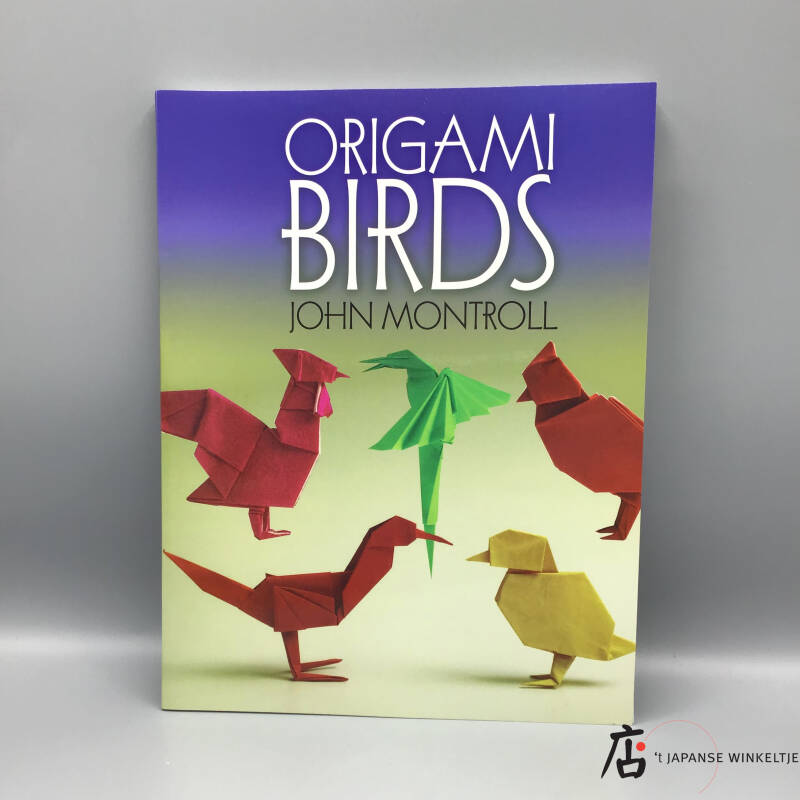 Thirty-four original models by an origami expert feature illustrated directions for creating a fabulous array of avian creatures. Ranging in difficulty from intermediate to complex, the figures include a hen, chick, and rooster; waterfowl such as a duck, heron and swan; and other wild and domesticated birds.